Dynamic update of a page while scrolling might be good and really cool in js-technology-sense, but… are there many people who really like such mode? Suppose, there are several thousands posts in each category. Scrolling through such an “infinite” list would be… I do not know how to name it… maybe it would be better to have a numbered list of pages at the bottom of a page?..

This forum is a discourse instance.
I have searched (a little bit), but haven’t found a user setting to switch to a pager.
This site lists “not showing pagers” as one of its features (first one): Discourse features | Discourse - Civilized Discussion

Personally I don’t need the pager (using search for filtering + scrolling is enough for me), but I understand wanting to use it. I looked if any alternative gui clients for discourse exist that maybe add a pager, maybe they do, but I haven’t found any.

There is an api for discourse: Discourse API Docs
Using that it should be possible to implement an alternative client that displays pages listing topics. (Haven’t looked at the details of how the api is used or what languages have bindings, etc.)

Because discourse is open source it would also theoretically be possible to add the feature (allowing the user to choose a setting to display a pager). I am unsure how likely it would be that such a feature would be merged, but you always could ask.
But I have no experience with the code base and it could be quite a bit of work. I don’t know whether this instance is self hosted and in theory could run a fork of discourse (but that also might be way too much work)…

If adding such a feature would be accepted, probably they would ask you to contribute it as a pull request, so somebody would need to do the actual work…

Lots of options, no really simple solutions…
Maybe there are other simpler ways I haven’t found.
For now I think the most likely way, would be if you hack together a custom gui to show you a listing of topics with a pager, by using whatever language/tools you are most familiar with and using the api.

I can’t get too distracted from my current projects, else I would create an example could be fun.

Personally I don’t need the pager (using search for filtering + scrolling is enough for me), but I understand wanting to use it

It is not that I need it. When scrolling automatically updated kinda infinite list of items I personally feel some mental/cognitive discomfort which is hard to describe… when you looked at 10/15/30 items and at the bottom you see the list of further pages you kinda think “ok, I will look at those unlooked later” (and those unvisited are colored differently in the browser), but when the list is never ending… something wrong with it, I can not describe this more clear

Maybe this is useful for you, it is an advanced search that I have bookmarked that only shows topics I haven’t read yet: Search results for 'in:unseen' - Ziggit

I am not the only one 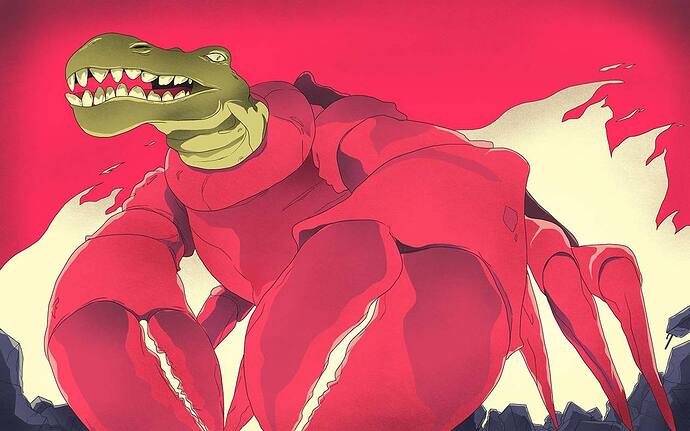 Request - Pages on discourse instead of infinite scroll

I find the current setup often frustrating and less user friendly and reading friendly. I can’t explain it well. It’s especially bad at over 100 comments. And 1k or 10k? No way. Is this even possible? To have pages with 50 or fewer posts per page?...

Of course.<p>What's wrong with Discourse: (and other silly scroll-hijacking pages):<p>1. Scrollbar no longer works properly when you try to navigate thread up and down. Normally you make mental note where there is something, and you can go back to it. But in Discourse, it isn't there, because you scrolled down, it loaded more replies, now you go back and there's something else in...